Daktozin ointment is a broad spectrum antifungal product. It has been specially formulated to treat the fungal infections commonly associated with nappy rash. Daktozin also contains 15% zinc oxide, which helps prevent redness and irritation. Formulated into an ointment that is significantly thicker than a cream, Daktozin won't rub off as soon as baby's nappy is replaced. 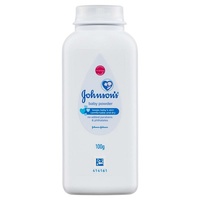