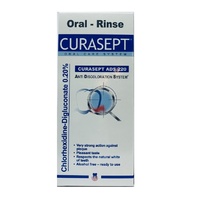 Curasept is a revolutionary chlorhexidine di-gluconate mouthwash that protects gums and teeth from attack by harmful bacteria, and the build up of plaque.

Curasept can be used to assist treatment of the following:

It is revolutionary in that, unlike other popular chlorhexidine preparations Curasept: 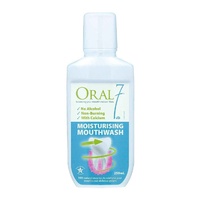